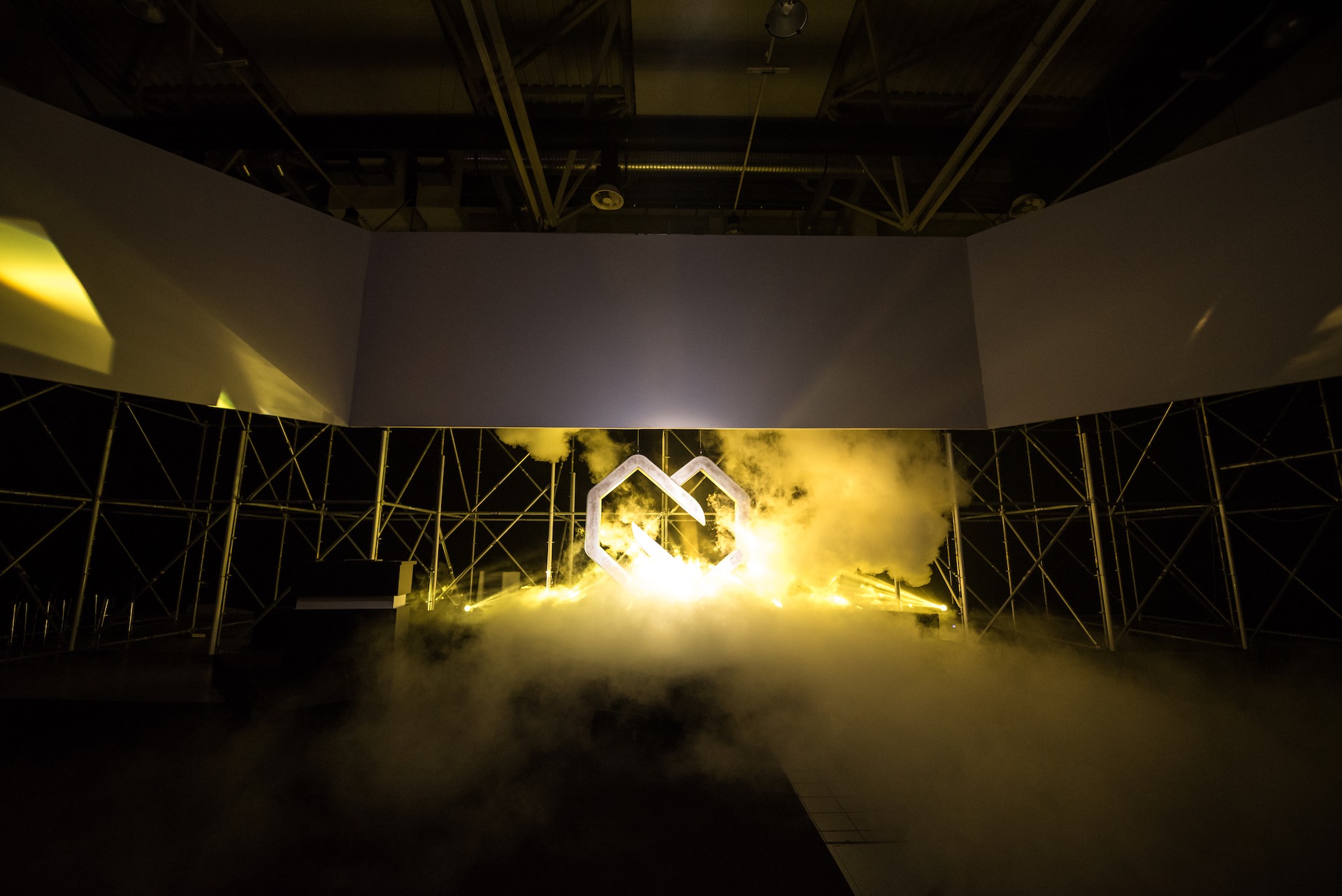 Nordeus is a Serbian independent mobile game developer and one of the famous startups from this part of Europe.

This event was developed secretly within the company, and we were supposed to keep it as a surprise until the last minute. The idea was to bring the employees to an unknown location, without any information about what was going to happen there. The venue was unnoticeably divided into two halves: present and future. In the first half, we have hosted a talk-show with employees taking the stage and evoking their memories from the company’s early days. After the new visual identity and logo were revealed, and the guests thought that’s the end, we’ve opened a secret passage into the other half of the venue – a party area with the brand new visual identity.